Please join us in observance of Veterans Day 2021

Guest Speakers | Coffee and Pastries | Service is Open to the Public 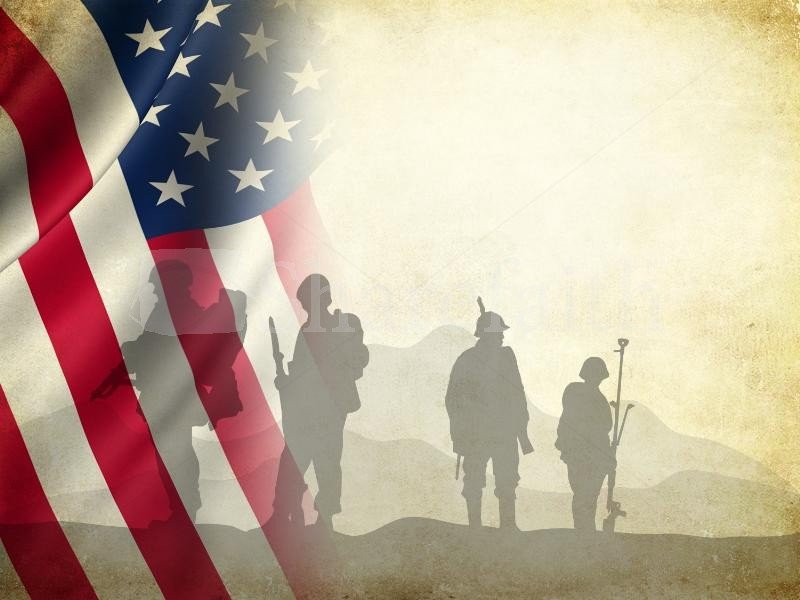