Join us for a Veterans Day Celebration

There will be a short service with a dedication to Charles “Sid” Bergh held here at the VFW for anyone that wishes to come and commemorate and remember our veterans. There will be coffee and donuts following.

Please come by if you are available. Please forward on this to anyone that would like to come and participate. 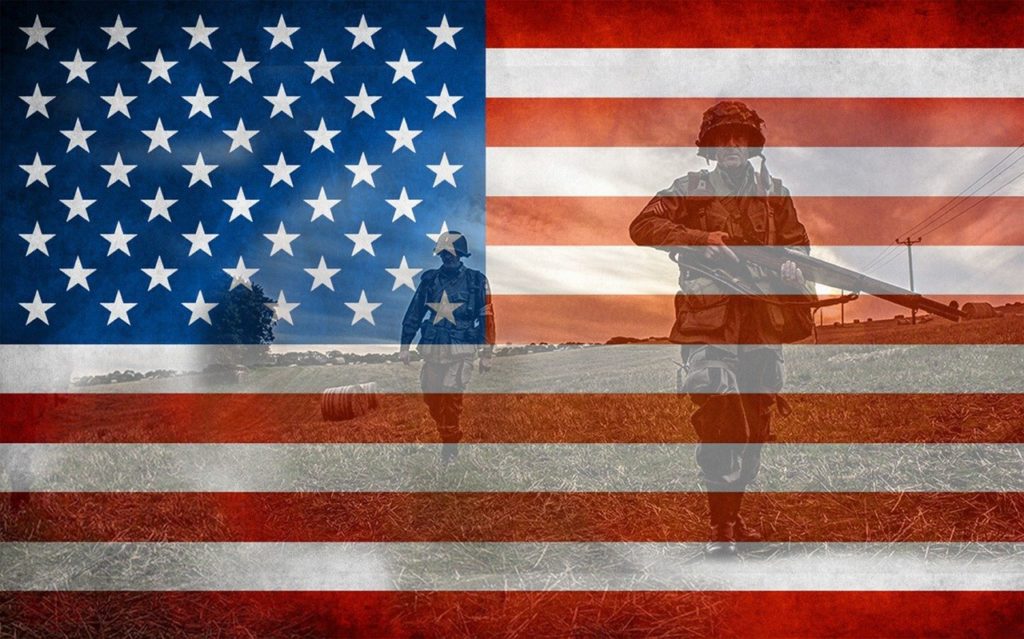