President Harry S. Truman led the effort to establish a single holiday for citizens to come together and thank our military members for their patriotic service in support of our country.

The single day celebration stemmed from the unification of the Armed Forces under the Department of Defense. 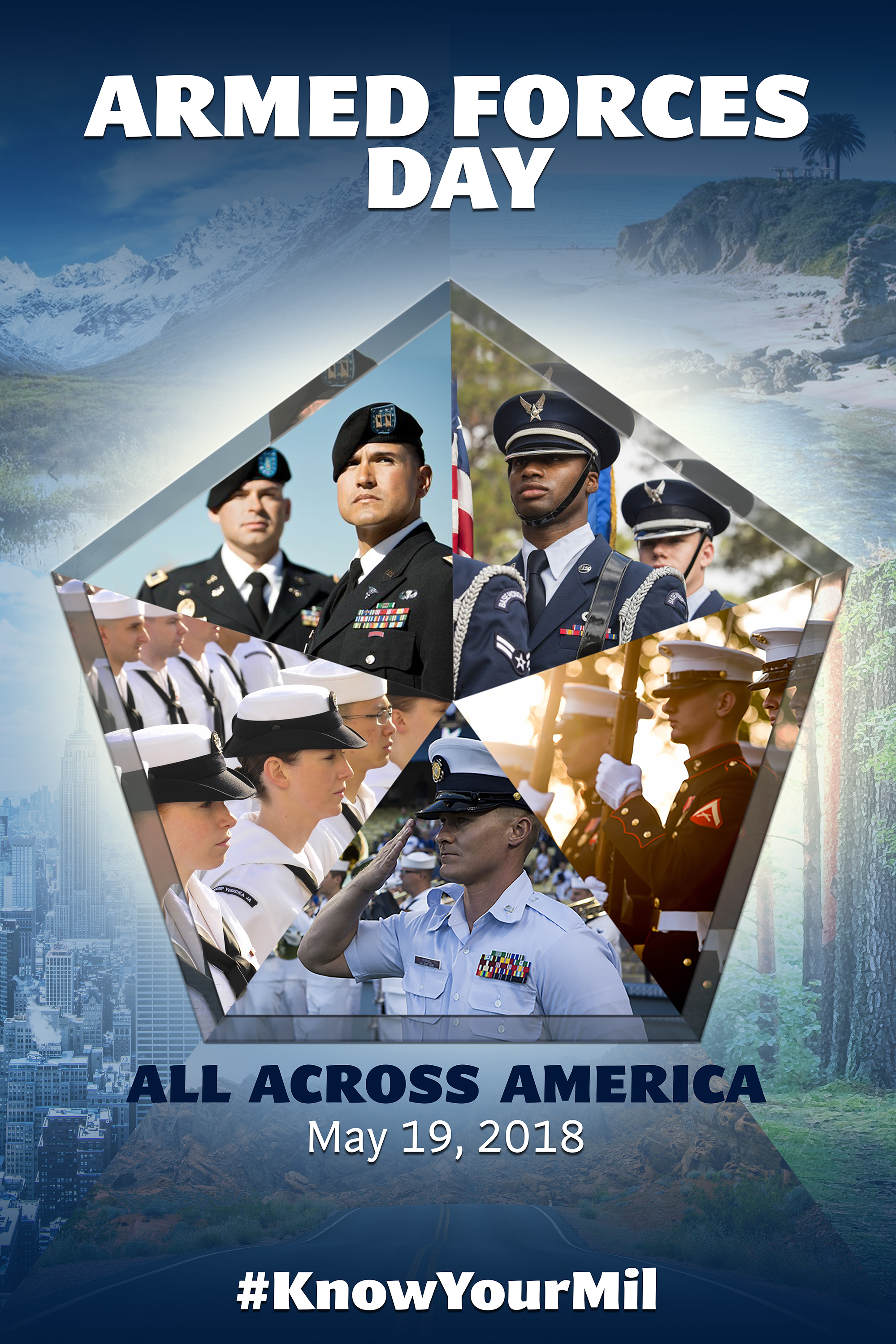